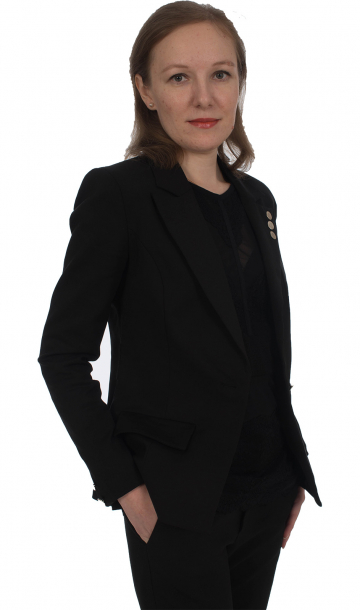 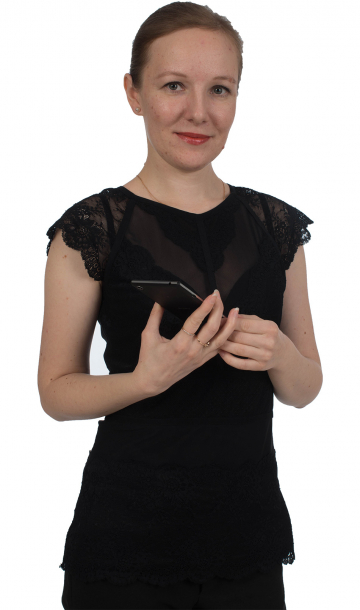 Ph.D, Head of PR Department
t.fadeeva@ulregion.com
Or leave your contacts and we will contact you soon.
contact the corporation